Focus group a is research method when a group of users is invited to participate in user interface (UI) testing. Users invited to evaluate interface usability are, in fact, potential clients.

Interviews with users are conducted in accordance with a scenario or guide written in advance. A user is asked to answer questions or fulfill tasks when working with the app UI. All users’ actions, attitudes towards certain interface elements, remarks and emotions are recorded in audio and video for further analysis.

The main goal of a focus group is to increase usability level of an app or a site.

A focus group method can be applied when testing prototype UI to collect and analyze initial opinions about interface and improve questionable elements. It is also practised at the UI testing of a ready app. Upon completion, we come up with a list of improvements to be made.

Focus group interviews allow better understanding of end-users’ behaviour patterns, which is not attainable with other methods.

Here is an example of UI testing conducted by our dedicated testing team with a focus group:

When UI testing with a focus group is completed, we create a table of results that shows all problems the users experienced during the testing process. The detected problems are later fixed by changing interface, design or functionality of an app.

As a result of UI testing for XBtrack, the following problems were detected:

Task 2 Add any user in the system

Task 5 Turn off email notifications except changes in statuses

Task 6 Add the previously created user to your project

Task 7 Add a task for this user

As a rule, we conduct several focus groups (1 or 2 in general) involving users of different levels of proficiency and awareness: experienced users and technical specialists, users of average level, who are somewhat familiar with the program, newbies who are new to the program. There are from 6 to 12 people in each focus group. Minimum time necessary to prepare and conduct a focus group is 4-5 days.

We also conduct repeated focus groups after interface has been updated to ensure the application became more user-friendly and meets users’ expectations. 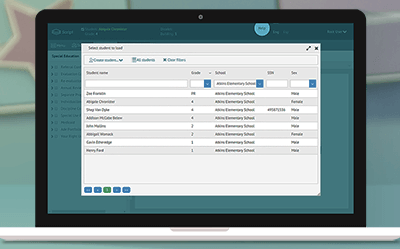 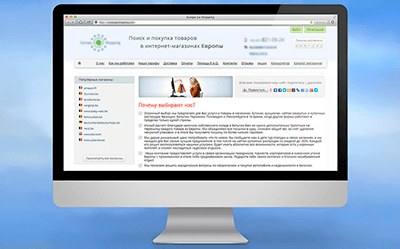 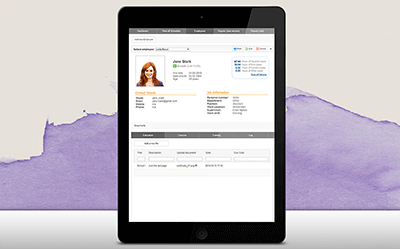